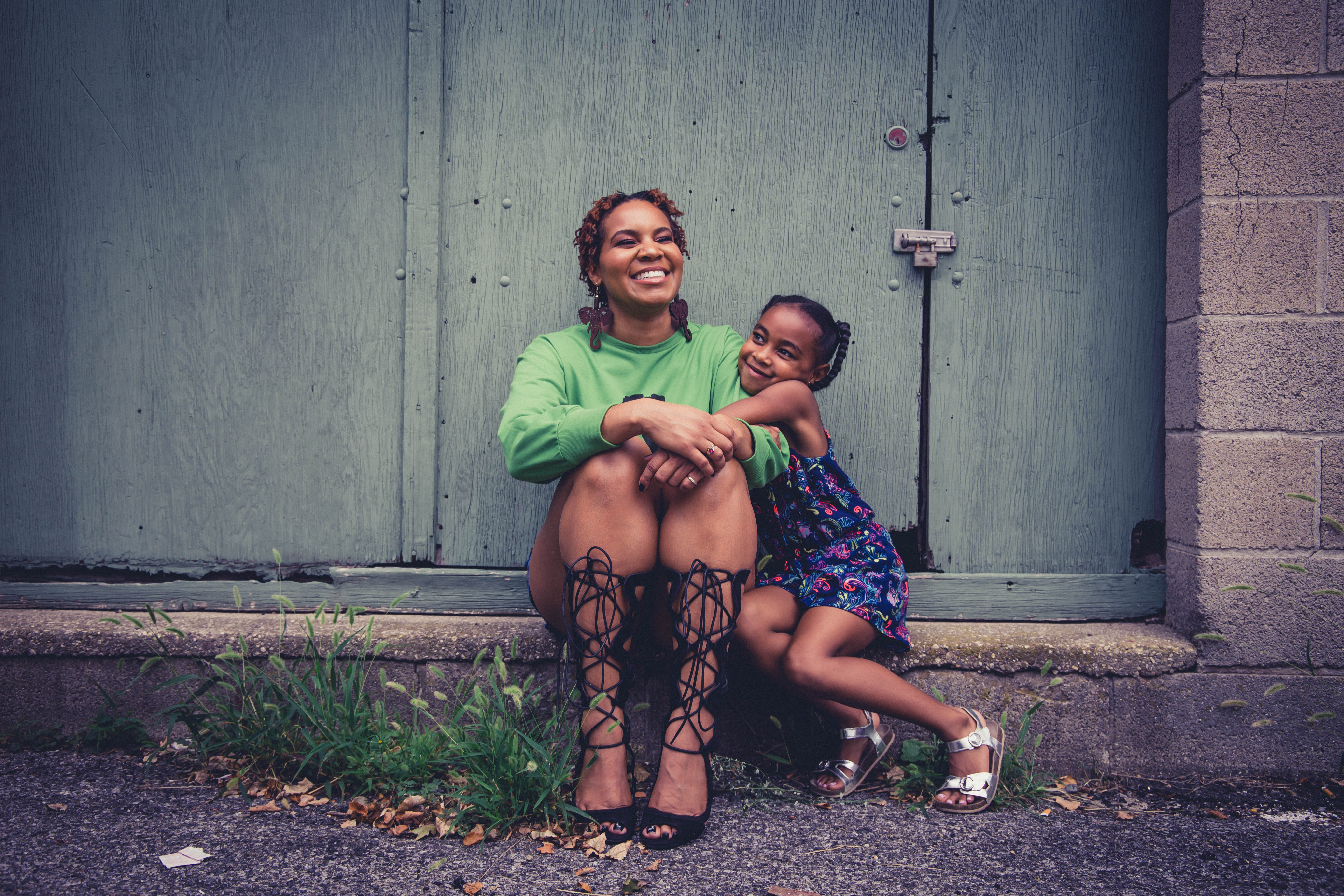 “If it is all burning and misery ahead, I hope the version of myself that is tired from rising from the ashes in the end shows up and keeps me from dancing into the fire to begin with”

I have been engaged in a deeper level of self-reflection and self-awareness lately. I mean, really, truly looking at the core and essence of who I am and delving into what has gotten me to where I am. I am peeling back the layers, going beyond my blind spots, and coming to some really insightful realizations. One of those, realizations is that I am a HUGE people pleaser. I do things that I don’t want to avoid hurting other’s feelings. I much rather endure discomfort than cause it. I fear that if I don’t do what others want or ask of me (particularly those close to me), they will withhold their love and affection and I don’t want that.

Because of the way I was socialized, and due to some aspects of my childhood trauma, I have held the false belief that others are more important than I am, and their feelings are more important than my own. I felt that I owed people what they wanted from me. I was worried about how others perceived me. I didn’t want to be seen as mean, rude, or stuck-up, so I would go along with whatever others wanted. Especially the men in my life.

The first experience I had with this was when I was 16. I was “dating” this guy. You can’t really call it dating because I only saw him at church, or at the YMCA for basketball tournaments and we talked on the phone. That hardly qualifies as dating but in my book, that was a full- blown relationship. He was OK, but he wasn’t what I really wanted. But he liked me, and I just went along with it.  Fast forward to Junior Prom. He told me that he never had a chance to go to his prom and he always wanted to go (he was 18). But my crush at school, who was super cute, smart, and sweet asked me to the prom. I was so happy, and I was going to say yes! But I thought of my “boyfriend” who I only sort of liked and never had a chance to go to his prom. So I made a decision, I told the guy who I REALLY liked and wanted to go with no. You see, I didn’t want to let my “boyfriend” down. I didn’t want to hurt his feelings. I didn’t want to be mean. I thought I was doing the right thing because I had placed his desires above my own.

Let me tell y’all how that backfired! I told him I was wearing black, and I wanted him to get a black tux. Do you know he showed up at my door in a white suit and an orange hat?! Wait, it gets worse. The night of prom, he handed me a hand-written note telling me that he was breaking up with me. TF! Really? After I made his dream come true of going to the prom, this asshole dumps me! I took a major, major L that night. I promise you, to this day I think what may have happened if I put my feelings above my “boyfriend’s” and went to prom with my crush…

I didn’t learn my lesson because 10 years later, it happened again. I was a proud member of the 5:30 am gym squad and so was my soon to be baby daddy. He would always talk to me, bring me little trinkets, and ask if we could work out together. He was a short, light-skinned, dreaded, gold-tooth Rasta man straight from Trinidad, and I wasn’t the least bit interested. He kept asking. I kept saying no. He kept asking. One Saturday morning, he literally begged, “please can we workout at least once together”. I felt so bad for the guy. I thought, wow he must really be into me to go this hard. He wore me down and I agreed. But it was out of pity more than anything else. We started working out, then it was lunch dates, mall dates and dinner dates. Next thing I know, I’m face down, a** up giving him pity p***y. Because I mean that’s the normal part of dating right? I was never attracted to him, but I didn’t want to hurt his feelings because he was just so into me. Once again, I put the feelings and desires of others before my own.

“Honey, you are sacred land. Choose your travelers wisely”

But it didn’t end there because I became pregnant. Before you judge me, and ask why the hell I would have a baby with a man I wasn’t attracted to or even liked, we used protection every time. But one time, the condom broke. AND the very next morning I took the morning after or plan B pill. But you know what? I still became pregnant. I guess my daughter is just as stubborn and won’t take no for an answer just like her daddy, because she was like nope, I’m coming. F your plan B pill mom! Lol. I am so blessed to have my daughter and I wouldn’t change having her in my life for anything. But soon after I became pregnant, her father’s true colors showed. He was very abusive to me. He put my daughter and I through a lot. I can’t help but to think how differently my life would have been if I had just kept saying no. Or even had the courage to tell him to F off! But I didn’t want to be mean, and I didn’t want to hurt his feelings.

I have learned the hard way, through much pain, heartache, and disappointment that I must ALWAYS honor myself and my desires. I must ALWAYS put myself first, even if it disappoints or hurts others. No one is more important than me. No one’s feelings are more valid and honorable than my own. Especially not a man. Being a people pleaser left me with a very unpleasant high school memory and the chance to experience a wonderful event with a great guy. Giving away pity pussy, caused me to become a single mother.

“I know my worth. I’ve paid dearly for every ounce of it”

3 thoughts on “Pity P****y and People Pleasing: I Lost Every Time”