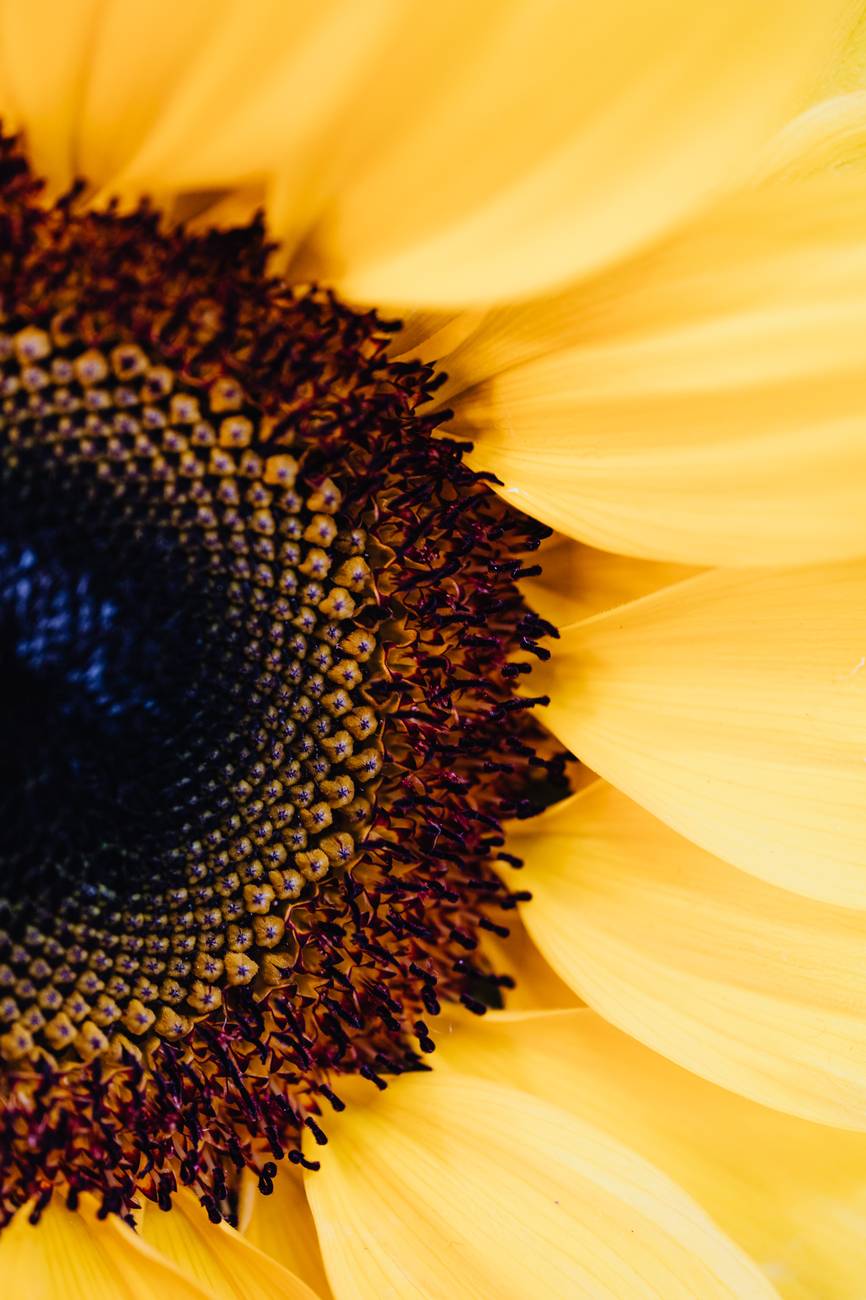 “Loving you was like going to war; I never came back the same”

Some men will be attracted to your light, desire to have access to that light and will do anything to get it, even if it means lying or withholding information. He sees the rarity, the uniqueness. He knows that his thirst will be quenched and what was missing in his life has been found. He cannot let the opportunity to taste your succulent fruit slip through his fingers.

“Just because someone desires you

desire is the kind of thing

Over the years I’ve learned that it might be a good idea to have background checks done on the men I consider getting involved with. I learned that you must ask thorough questions up front.  Are you married? Separated? Do you live with your wife? Is there someone who still thinks you belong to them? Do you have children? What’s your relationship with the mama? Do you have a wife and children overseas? Have you been to jail/prison? If so, what are your charges?

Through many heartbreaks I learned that you could ask all the necessary questions and some men will lie or withhold information and you must do your own research. You must check prison records and marriage records. You must request copies of tax returns. You have to pray, consult with the ancestors or other forms of divination to find out the truth. I lament that I’ve had to live this reality.

“You are the altar. Not the sacrifice”

The reason he lies or withholds information is because he knows that if he tells the truth, his chances of having that woman are decreased or worse, ruined.  And he cannot have that happen. He has to have her.  But would that woman get involved with him if she knew that he was separated but still legally married, had several children with multiple women, and had been incarcerated?  Maybe she would, or maybe she wouldn’t. But how would he know if he doesn’t reveal the truth. If he must lie to get her maybe he doesn’t deserve her. By lying, he takes from her. He steals her opportunity to make an informed decision with all the facts she needs. He has taken away her right to choose.  He shows her everything he wants. He tells her what she wants to hear. He sweet talks her. He woos her. He makes it easy for her to let her guard down and she falls for him.

it is the same thing as my body”

A man should always be honest and upfront about his past and who he is. Not that he must reveal everything immediately, but if there is something lurking in the past that will impact that woman and the relationship in the future, then she should know. By being honest with the woman, even at the risk of losing his chances with her he does two things. One, he demonstrates the integrity and respect he has for himself and for her. He shows that he values honesty by accepting the risk that if she knows the truth about who he is, she may decline to pursue a relationship with him. Two, he may get her complete acceptance without having to lie. By being honest with her, he earns her respect and that is something that a woman needs to have if she is to ever truly love a man. How will she ever love you, if she doesn’t know you? But then I wonder, was it about love, or just selfish ego and pride…

“The soul has no secret that the behavior does not reveal”

The men who want us but lie to get us are nomad men searching for respite on their journey. It is our choice if we let them call our hearts home.

was a hundred stories

wanted to tell me

wanted to live together”